Currently our research education activities are divided into 2 major themes spread over 2 different laboratories and 2 cities in France. 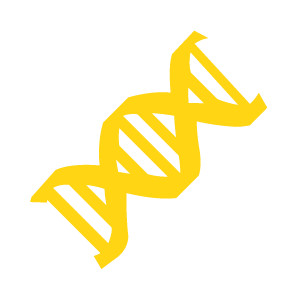 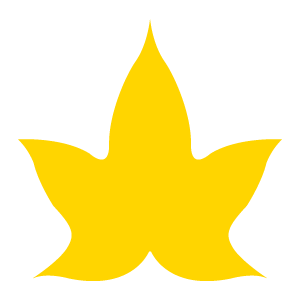 PARTICIPATORY SCIENCE, WHAT IS IT?

What is participatory research and science? Despite the various definitions, the French Charter of March 2017 proposes to define it as “forms of production of scientific knowledge in which actors of civil society (individuals or groups) participate actively and deliberately”. Today, there is a great diversity of participatory research projects that respond to citizens’ growing concerns about their diet, environment, health, etc. These projects promote dialogue between science and society, all while helping to raise awareness of the scientific approach. To learn more about participatory sciences, consult the “Participatory Sciences in France” report of February 2016.

These practices date back to the 19th century. However, as science has become more professional, a gap has widened between researchers and the general public. The movement was reversed in the 1990s, when citizens, and some patients in particular, wanted to participate actively in the conduct of science in the field that concerned them, thus giving way to a co-construction of scientific knowledge.

“Participatory Science and the Scientific Approach”, The Conversation, October 2017
The network of Tous Chercheurs laboratories is associated with this idea and offers the possibility of developing participatory research according to a new direction: the actors of civil society participate in the construction of research questions, experiments and analysis of results as part of ongoing research projects, supervised by researchers, and are therefore become fully involved in research.

This website uses cookies to improve your experience while you navigate through the website. Out of these, the cookies that are categorized as necessary are stored on your browser as they are essential for the working of basic functionalities of the website. We also use third-party cookies that help us analyze and understand how you use this website. These cookies will be stored in your browser only with your consent. You also have the option to opt-out of these cookies. But opting out of some of these cookies may affect your browsing experience.
SAVE & ACCEPT
Powered by